Casablanca, the largest city in Morocco, an important city both economically and demographically in Africa and the name of the famous 1942 Hollywood motion picture starring Humphrey Bogart and Ingrid Bergman. 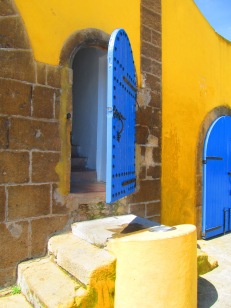 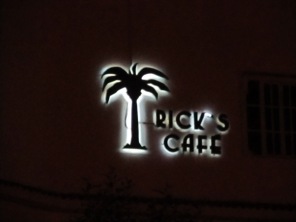 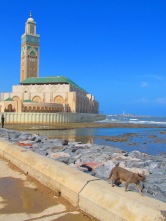 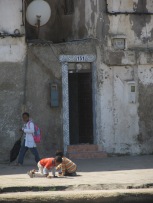 A city full of life, history, romance, intrigue,spices and perpetual motion. Please enjoy these shots of people moving about in their daily life and the magnificent Hassan II Mosque, which sits on an outcrop overlooking the forever surging Atlantic Ocean rather like the movie`s famed song “as time goes by”.

The mosque has the world’s tallest minaret at 210 metres and can hold 25,000 worshipers inside and a further 80,000 in the courtyard. It is the largest mosque in North Africa and the third largest in the world.

I pondered on whether to present these pictures or as a slide show due to the theme of motion but decided on a mosaic of pictures in random order to represent the glorious mosaics seen in the mosque and in Moroccan architecture and design, as every time I viewed them I could see different details and patterns within patterns

“Here`s looking at you kid”.

In response to The Daily Post’s writing prompt: “Motion.”