Today is the 5th anniversary of the Tohoku Earthquake which unleashed a massive Tsunami and caused a Nuclear meltdown.

Less than 3 weeks before, on February the 22nd, my own town in Christchurch , New Zealand had been struck by a massive earthquake in which buildings collapsed and lives were lost. I was in Costa Rica at the time and spent several days glued to the internet trying to contact family and friends.

On a recent visit home, I took these pictures of my once beautiful town which is still very broken over 5 years later. 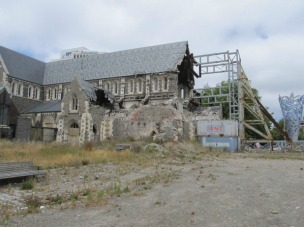 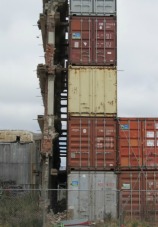 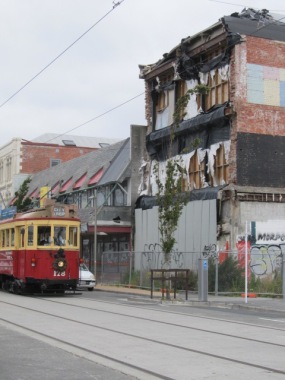 When the Japanese Tsunami struck, I was in Honduras. I remember seeing the images on TV with accompanying Spanish commentary. The devastation was so huge it was surreal, more likely to be the shorts for some Hollywood blockbuster than the real thing. Unfortunately, this was not the case. The seismic event and the utter devastation and massive loss of life that followed were very real. 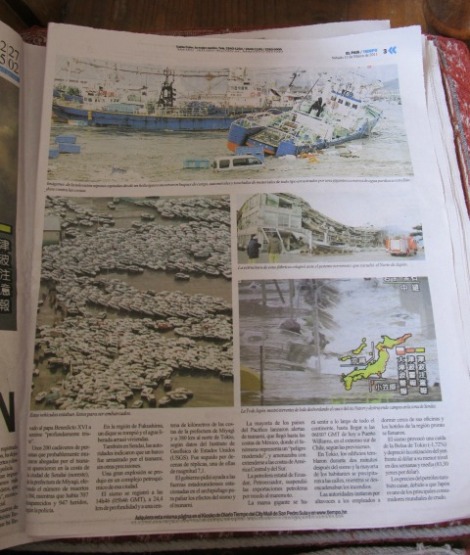 I have heard many sad stories from friends who have lost loved ones or suffered through the terror of the experience. I again found myself feeling helpless as I tried to contact friends in Japan. Five years on and a huge amount of people are displaced persons, earthquake refugees in their own homeland. 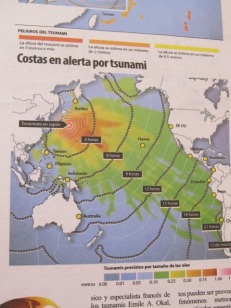 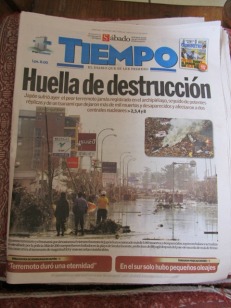 According to figures released by Japan’s National Police agency, as of April 10, 2015, the number of confirmed deaths is 15,891. Most people died by drowning. More than 2,500 people are still reported missing. The facts about this cataclysmic event are frightening.

Please take some time to reflect on everything you have to be grateful for today and spend a moment of reflection for those have lost so much. 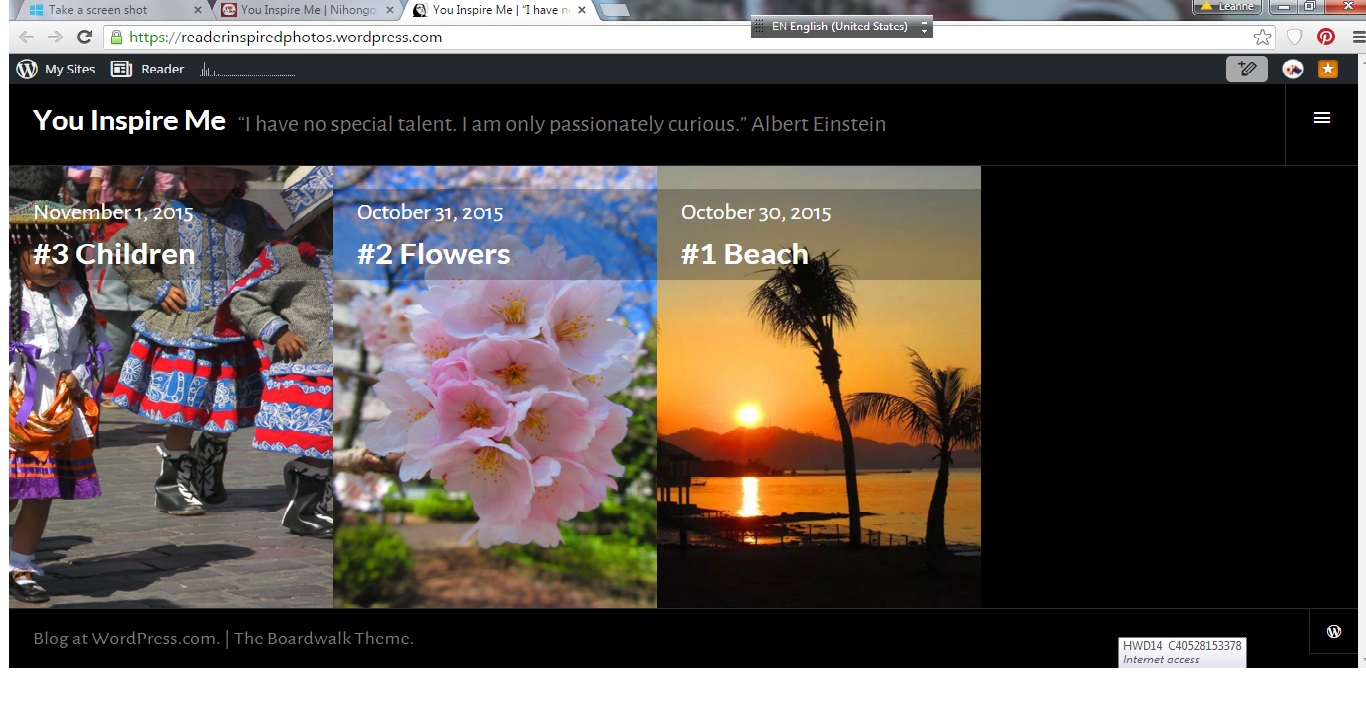