I am not known to do things in halves. This post is all about Cee’s Challenge to Compose myself and look at using 2/3 of frame to shoot a subject.

These shots were taken in the Serengetti and the Ngorongoro Crater in Tanzania. As far as I am concerned the only way to shoot an animal on safari is with a camera and these make by far the best trophies for my wall.

This first shot makes me feel like I am walking towards the second Zebra at the top of the picture, The balance feels nice. The nose of the top Zebra is at the 2/3 point as I look from left to right. I like that there is about 25% clear space at the bottom of the shot too.

The next three shots are my “trophy shots” Head shots as the animals walked into shot. 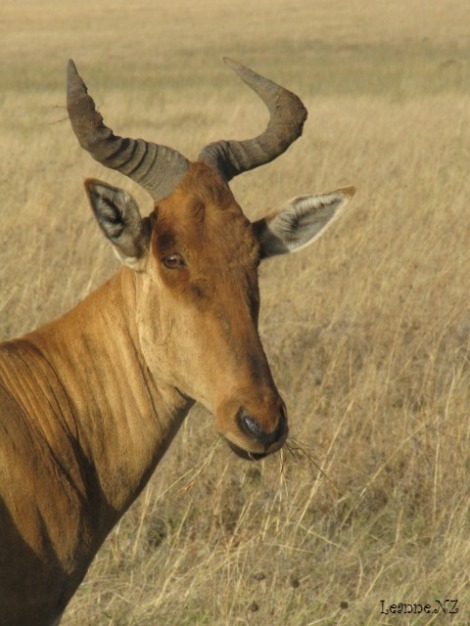 This was an action shot. A cheetah had made a kill and eaten its feed. The scavengers arrived. The hyena was gorging. We could hear bones been crunched. The vultures were keeping their distance but quietly hopping forward. As they got too close for the hyena’s liking, he lunged at them and they flew up. The subjects in the top 2/3 help accentuate the sense of flight I think. 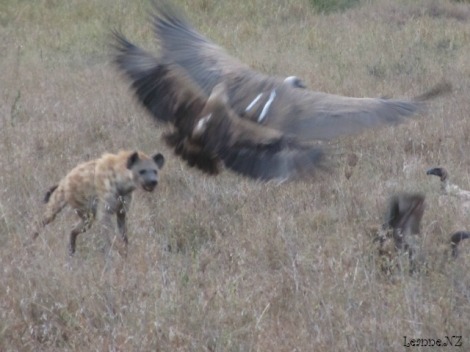 These hippos were relaxing in the pool. At first glance they looked like big rocks until this one came up. I think by having the others in the foreground and him at the 2/3 point in the frame shows how many there actually were in the pool. 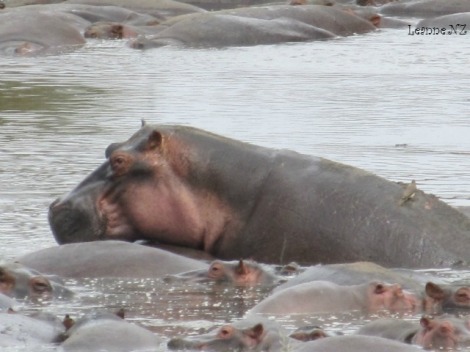 I added this final shot because I like the composition. I feel like my eye starts in the bottom left corner and works across the picture on the diagonal. The first wildebeest takes me to the 1/2 way point the second it the 2/3 point and third just that little bit further but I feel that by focussing on the middle one at the 2/3 point, I can take in the whole scene.